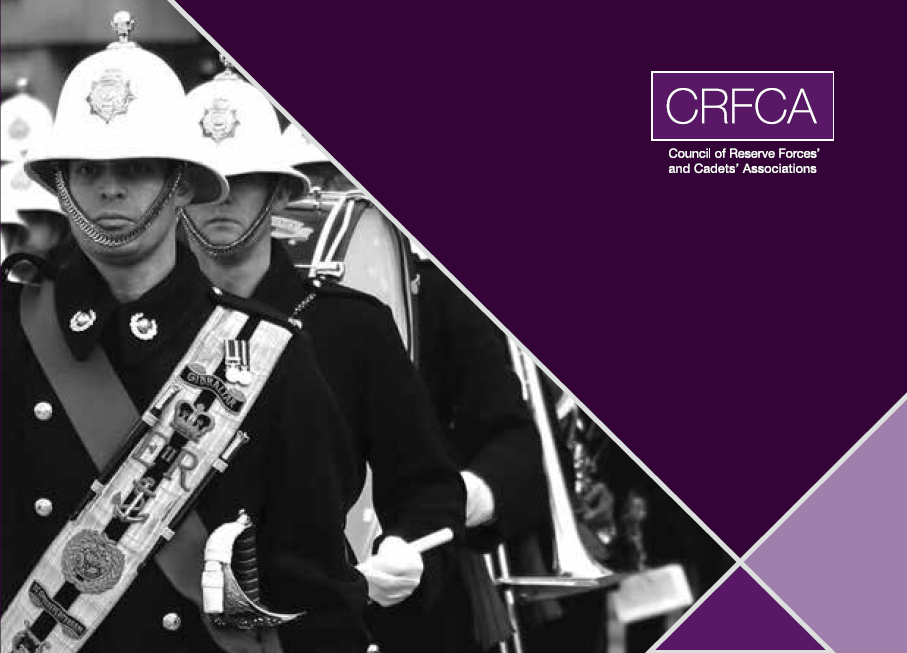 The genesis for the United Kingdom Reserve Forces External Scrutiny Team Annual Report comes initially from a recommendation that MOD should introduce independent reporting on the progress of reforming the Reserves, following the work of the Future Reserves 2020 (FR20) Commission. The first two reports were provided at the request of the Secretary of State for Defence in 2013 and 2014. On 1 October 2014 the Reserve Forces’ and Cadets’Associations (RFCAs) had a statutory duty placed on them to report annually to Parliament on the state of the United Kingdom’s Reserve Forces. This, the fourth report under statutory arrangements, builds on the earlier reports.

The full report can be downloaded on the right-hand side of this page.

If you are having trouble viewing these files, download Adobe Acrobat Reader for free.