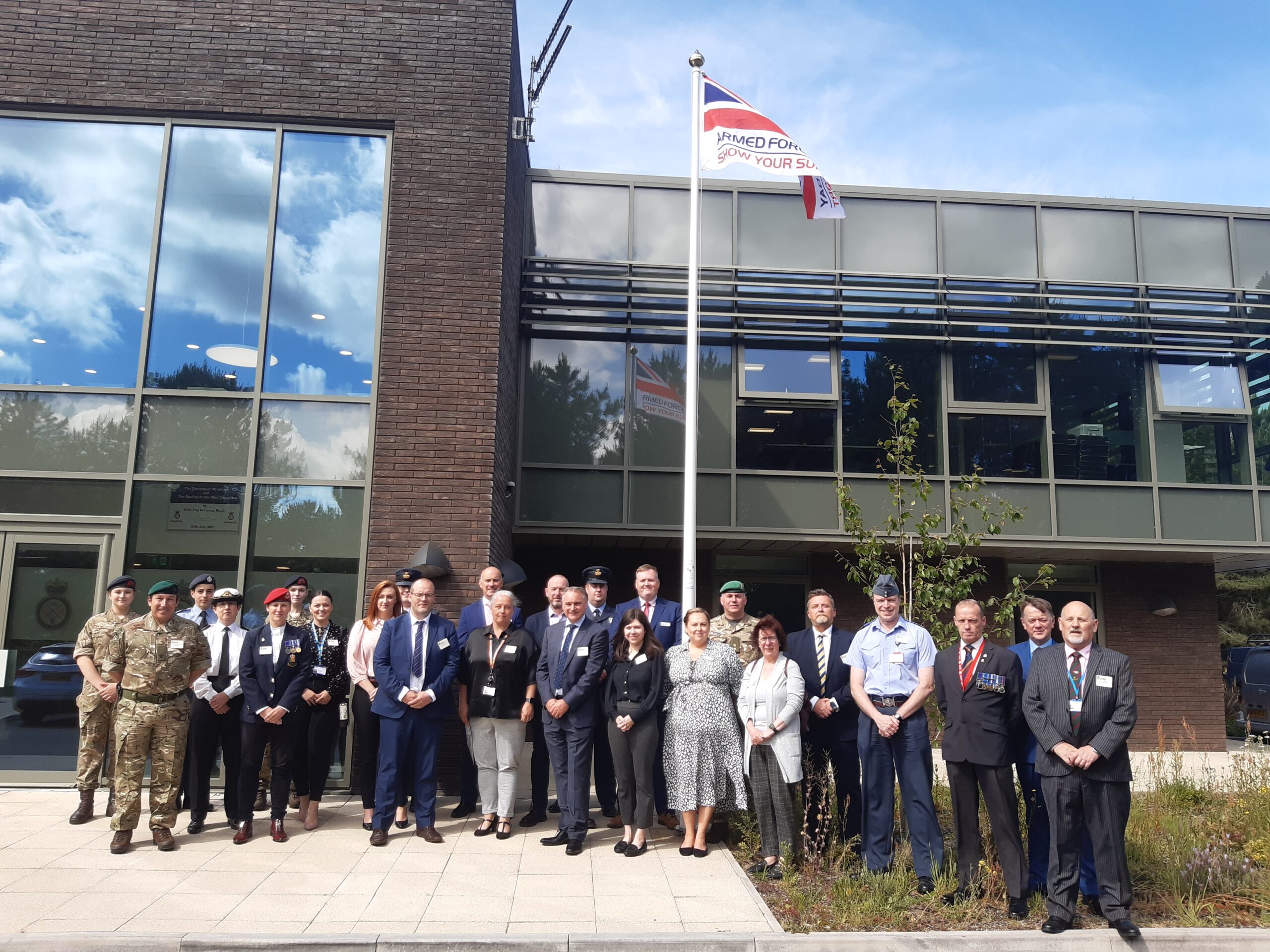 On the 20th June, NW RFCA invited employers from across our region to join for us a flag raising event at Altcar Training Camp.

Cadets from the Combined Cadet Force at King’s Leadership Academy (Warrington and Hawthorne’s), raised the flag to celebrate the start of Armed Forces week.

The Calico Group were joined by Major Andrew Brownrigg from The Royal Marines Merseyside and Cdr Judith Barnes from The Royal Naval Reserve as they signed the Armed Forces Covenant. Following the flag raising, participants were invited to a tour of the camp to provide further insights into site activity.

Geoff Nuzum, Head of Engagement at stated: “NW RFCA is incredibly proud and supportive of the Armed Forces Community, both those who serve and those who have served. We’re delighted that our supportive employers could join us today to show their respect and appreciation.”

In the North West, there are over 3000 Reservists who give up their spare time to serve in the Reserve Forces and are ready to support the military when needed.

Events took place up and down the country, we have once again seen huge support for the Armed Forces community from our Cadets, Cadet Force Adult volunteers, Reservists and Veterans from across the North West. Thank you all. 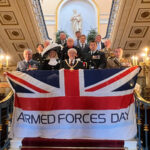 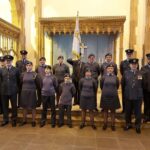 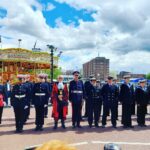 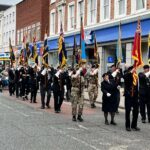 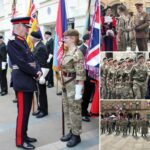 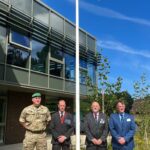 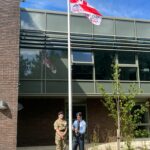 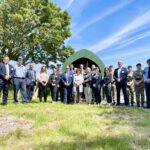 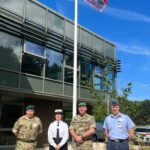