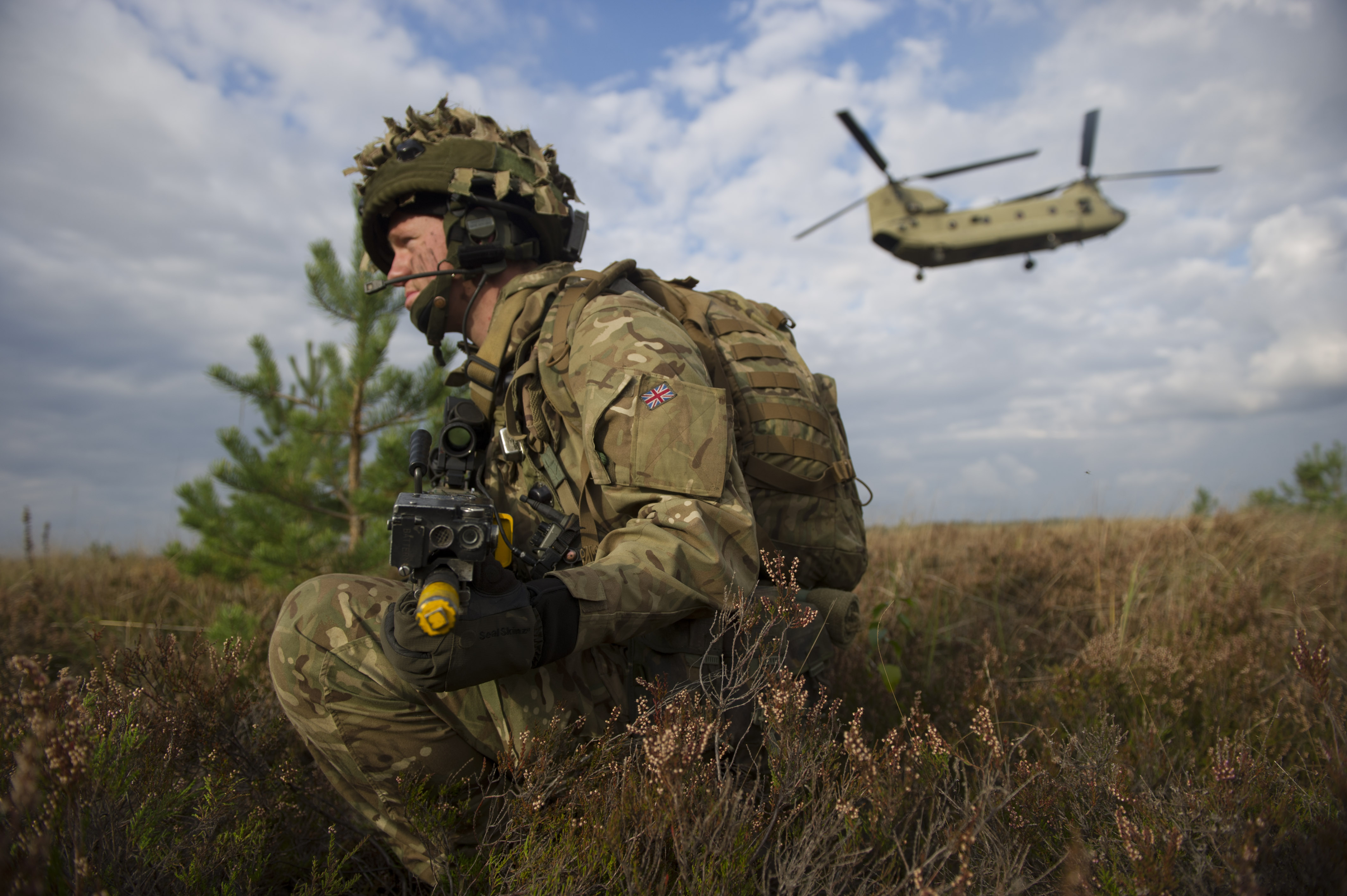 The Government today (10 December) publishes its fourth annual report on the Armed Forces Covenant, which ensures that past and present personnel and their families are treated fairly.

Service families move home more often than civilian families, on average every other year to locations across the UK and abroad. This can make accessing some national and local services and benefits that civilian families take for granted more challenging, including getting a mortgage, maintaining a place on NHS waiting lists, and getting a school place for their children.

Businesses, Local Authorities and charities have signed up to the Armed Forces Covenant, committing to delivering fair access to public and commercial services. In total, more than 750 businesses have made that promise. These promises are then implemented through a combination of new services, policy and projects, many of which are supported by the Armed Forces Covenant Fund.

“This report sets out how we are upholding the nation’s commitment to the Armed Forces community.

“Last year, Service personnel asked for more support on family healthcare, children’s education, spousal employment and commercial disadvantage. We have delivered substantial improvements, but there is more to be done.”

Some of the Armed Forces Covenant 2015 achievements are:

The Armed Forces Covenant is now at the centre of the NHS constitution, an important step for the delivery of local health care. Now 81% of Service personnel report good access to medical care and 98% of Armed Forces families have good access to GPs.

Children of personnel can now get school places before moving into an area, following an amendment to the Schools Admission Code

£21m of Service Pupil Premium payments made to support the pastoral needs of over 60,000 Service pupils in state schools.

24,500 children from Service families have benefitted from 154 grants for Education Support Funding to help schools mitigate and manage issues caused by Service families moving as a result of deployment.

Spouses returning from overseas can now immediately claim Jobseeker’s Allowance, as they have been made exempt from the need to be a UK resident for three months in order to claim.

More than 400 spouses of Armed Forces personnel now to be offered £1,000 grants for training and education.

Mobile phone providers Vodafone, EE, O2 and Three will now allow Service personnel and their families to suspend phone contracts whilst on overseas deployment, so that they are not required to pay for services that they are not using.

A credit union has been set up to provide personnel with safe, affordable loans.