You are here: Home > Public News > A year of change for Bury Fusiliers
◄Back to News

A year of change for Bury Fusiliers 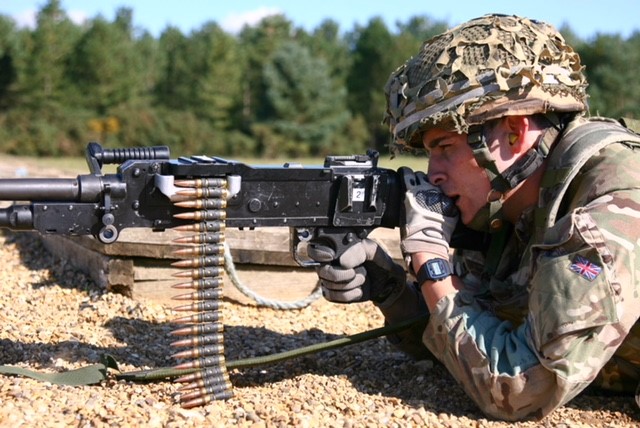 The last 12 months have been a roller coaster for the Army Reserve mortar platoon based at Castle Armoury in Bury, the ‘Bury Fusiliers’. It’s been over a quarter of a century since the Bury Fusiliers were part of a Fusilier Battalion, and in that time the unit has been part of The Queens Lancashire Regiment, the Lancastrian and Cumbrian Volunteers and The Duke of Lancaster’s Regiment. In December 2016 the unit was informed that they would be re-subordinated to 5th Battalion The Royal Regiment of Fusiliers (5RRF). As of 1 September 2017 the unit became MG Platoon X Company 5RRF. WO2 Daz Gilks reported on a busy year for the unit:

“5RRF didn’t give us much time to settle in as we deployed on our ATP (Annual Training Package) at Thetford. The numbers were good, fielding 20 personnel.  Thetford was a great opportunity to settle in, new relationships were built and a lot of networking was conducted. The first half of the deployment was, for the majority of the Platoon, a Light Role Machine Gun cadre, whilst the remainder trained with the main body.