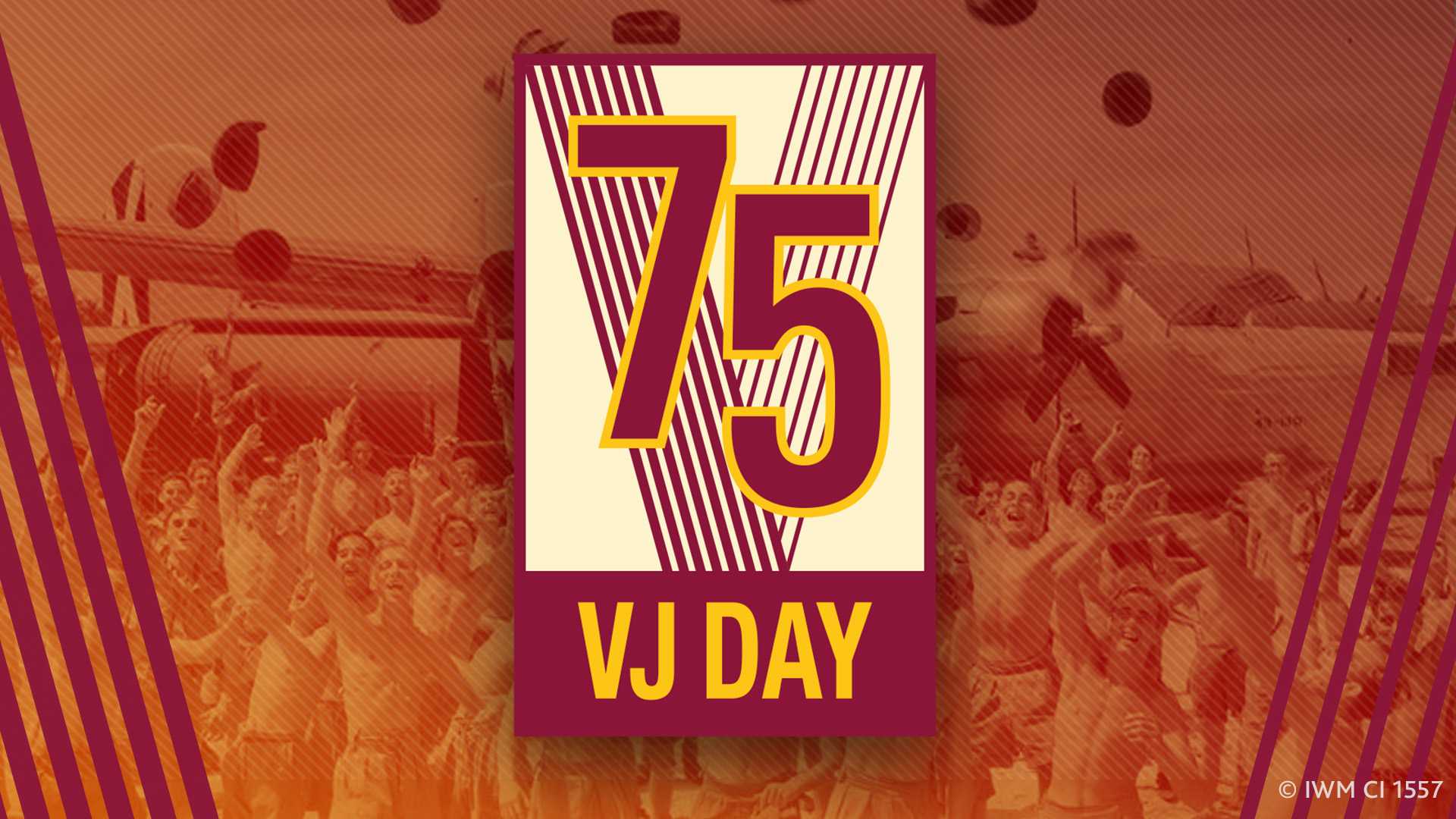 15 August 2020 is the 75th anniversary of VJ Day, marking both the surrender of Japan and the end of the Second World War. There are various ways to pay tribute, see the dedicated website https://ve-vjday75.gov.uk/ and use the hashtag #VJDay75 to join in online.

Please see below for the planned activity for Saturday 15 August:

Other plans for the day include: