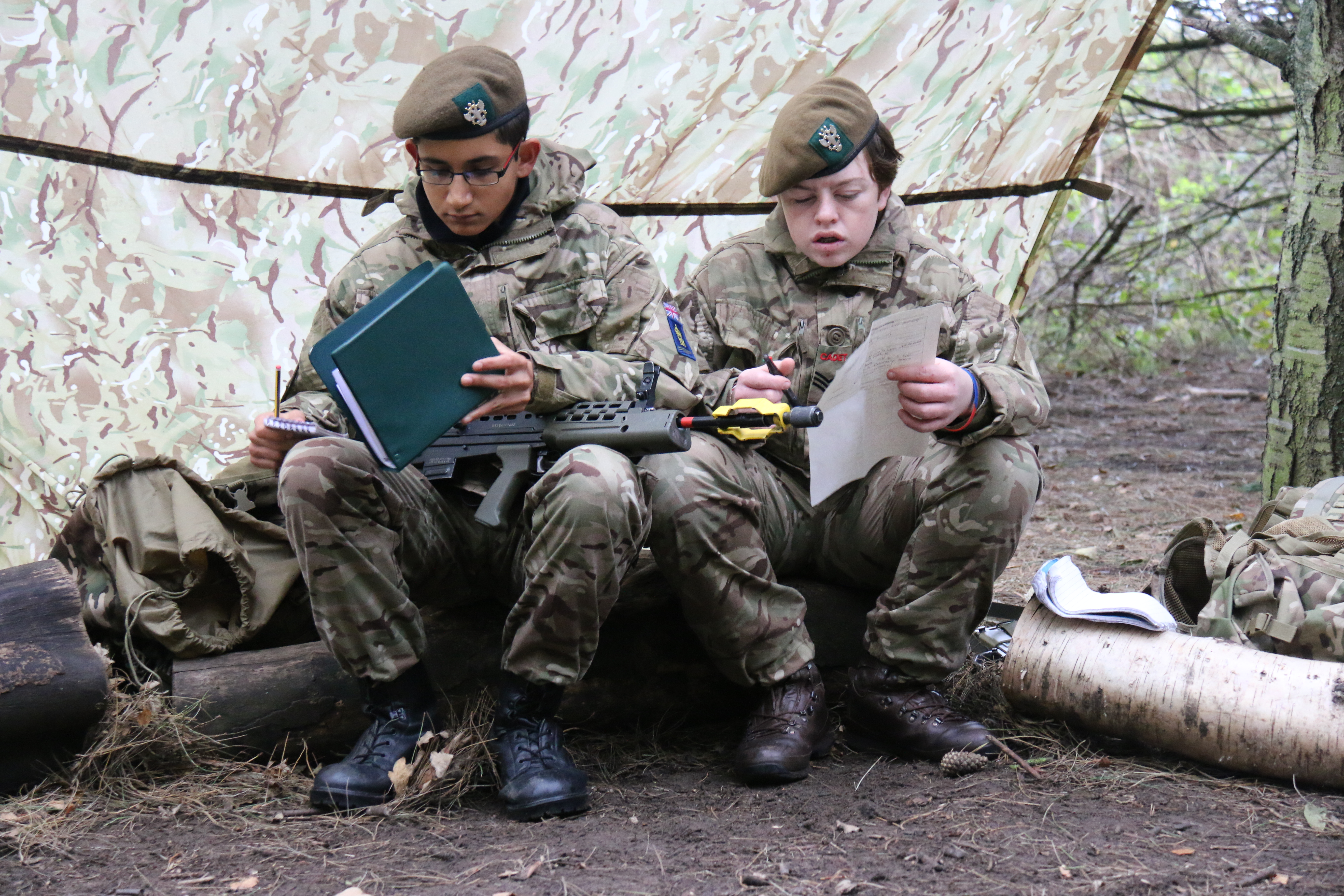 Senior cadets from across the North West gave up their half term holiday to attend the Senior Cadet Instructor Cadre (SCIC) at Altcar Training Camp near Liverpool. The SCIC, an optional subject for 4 star cadets, is one of the toughest challenges in the ACF, and helps to develop knowledge of the techniques and responsibilities of instruction.

The course was run by regular serving Sergeant Instructors from Head Quarters North West Cadet Training Team (HQ NW CTT), led by Captain John Hughes, who set very high standards throughout the week and had high expectations of all. Some cadets found the challenges removed them from their comfort zones, but all passed the course after being coached and guided to become more confident, able instructors.

The final platoon attacks were the highlight of the week for the majority of cadets as everyone was given the opportunity for a commanding role.  It was the culmination of everything the cadets had learned throughout the week, and was an ideal opportunity to demonstrate and further develop leadership skills.  CTT Sergeants allowed the cadets to lead their sections during the attacks, only stepping in when needed.

The course culminated in a pass out parade, which was well attended by parents, guardians and various County adult volunteers, where cadets were presented with SCIC certificates by Colonel Cadets HQ NW, Colonel Hillary Williams. ‘Best Cadet’ was also announced and the award was presented to Cadet Sergeant Max Loboda from Rossall School CCF in Week 1, and to Cadet SSgt Josh Francis from Gwent and Powys ACF in week 2, both of whom had demonstrated exceptional subject knowledge and leadership qualities throughout the course.

All senior cadets who successfully passed the course will return to their units as experienced, enthusiastic instructors, with more confidence and ability to deliver the APC training syllabus to the younger cadets in their detachments.