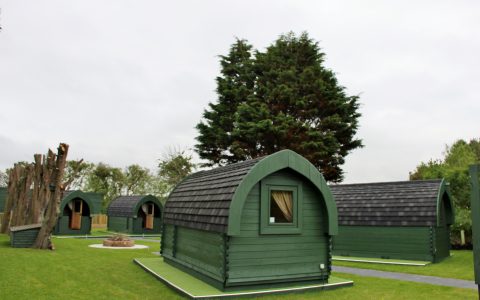 Code’s Retreat consists of four accommodation PODS at Altcar Training Camp on Merseyside for the use of wounded, injured and sick servicemen and women. The PODS aim to provide a pleasant, secluded and secure location for military personnel in recovery to take relaxing breaks as part of their recuperation process.  It is the only project of its kind on a military training estate.

The project commenced two and a half years ago and has been funded primarily by charitable donations. Phenomenal support has been received from various agencies and local businesses and the project has captured the hearts of the local residents who have held numerous tea/coffee mornings in order to raise funds for the PODS development.

Over 150 guests were in attendance who were greeted at the opening event by NW RFCA Chief Executive Mark Underhill OBE DL and Lieutenant Colonel (Retired) Gordon Black, Commandant of Altcar Training Camp.

Commentating on the official ribbon cutting, Andy Reid stated: It has been a fantastic honour to officially open the PODS today as they know they will provide huge welfare benefits to wounded, injured and sick soldiers and veterans. 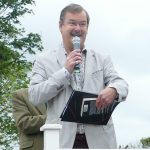 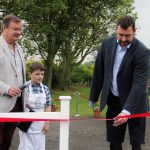 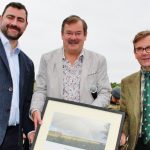 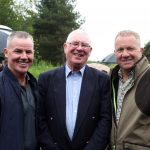 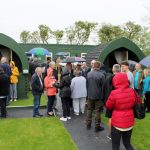 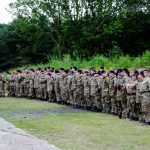