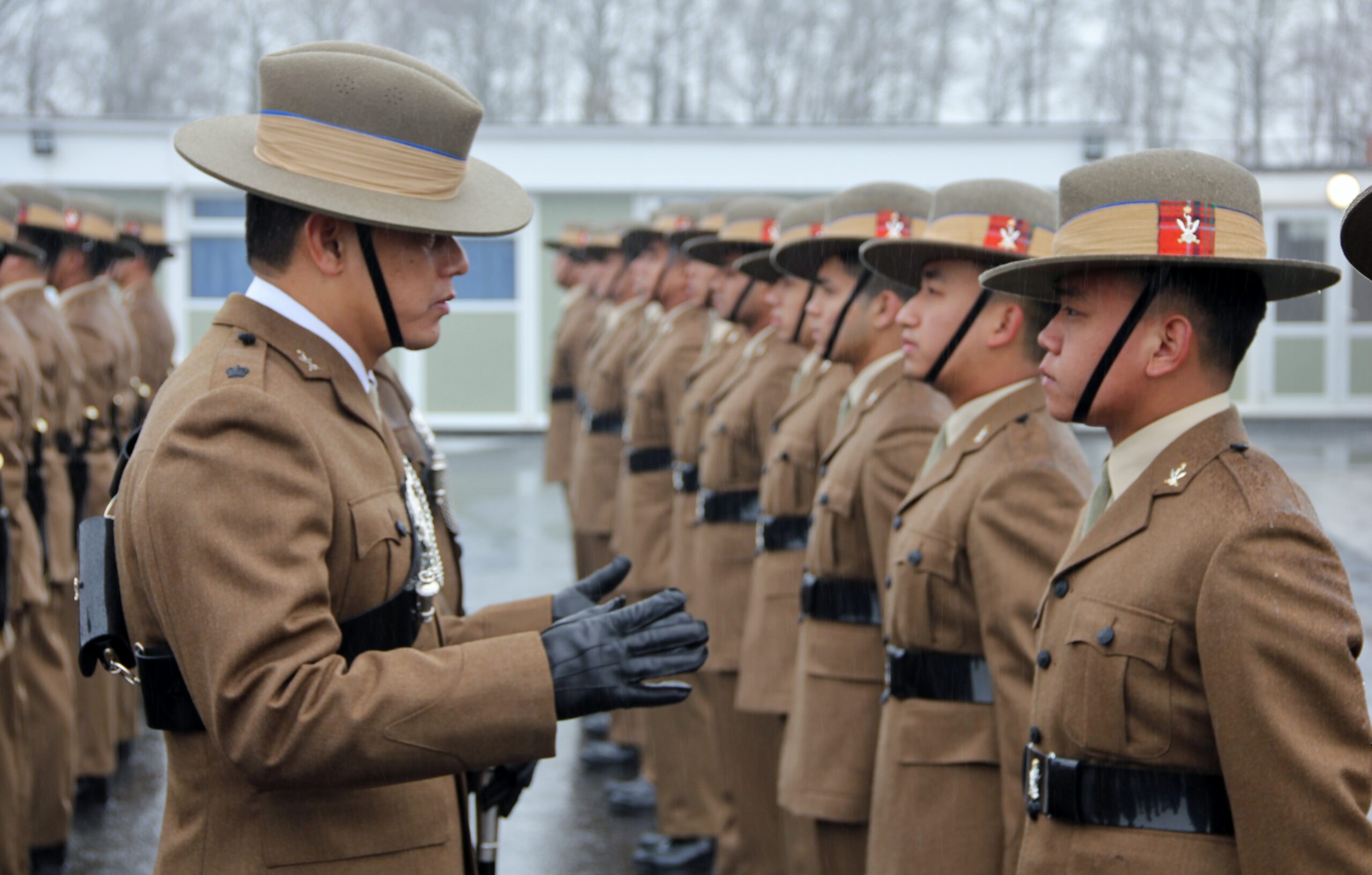 On the 3rd March 2022,  72 Gurkhas from Recruit Intake 2022 took part in their Queen’s Gurkha Signals Attestation parade at Altcar Training Camp. Colonel of the Regiment, Major General JJ Cole OBE was the inspecting officer at the parade.

In accordance with regimental tradition, six newly commissioned Gurkha Warrant officers were also attested and officially commissioned. Also on the parade square were pipers and drummers, providing musical entertainment for those present.

The following trade allocations were announced at the end of the parade:

Queen’s Gurkha Signals would like to thank all sub units involved. 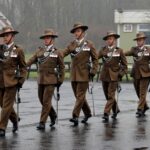 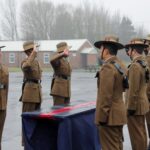 “It was humbling to have been invited to witness the Attestation Parade, the drill and turnout was immaculate. It has been an absolute delight to host the Queen’s Gurkha Signals at Altcar Training Camp for their training and we congratulate all the young soldiers on their success today. We wish them all the best for the future”.