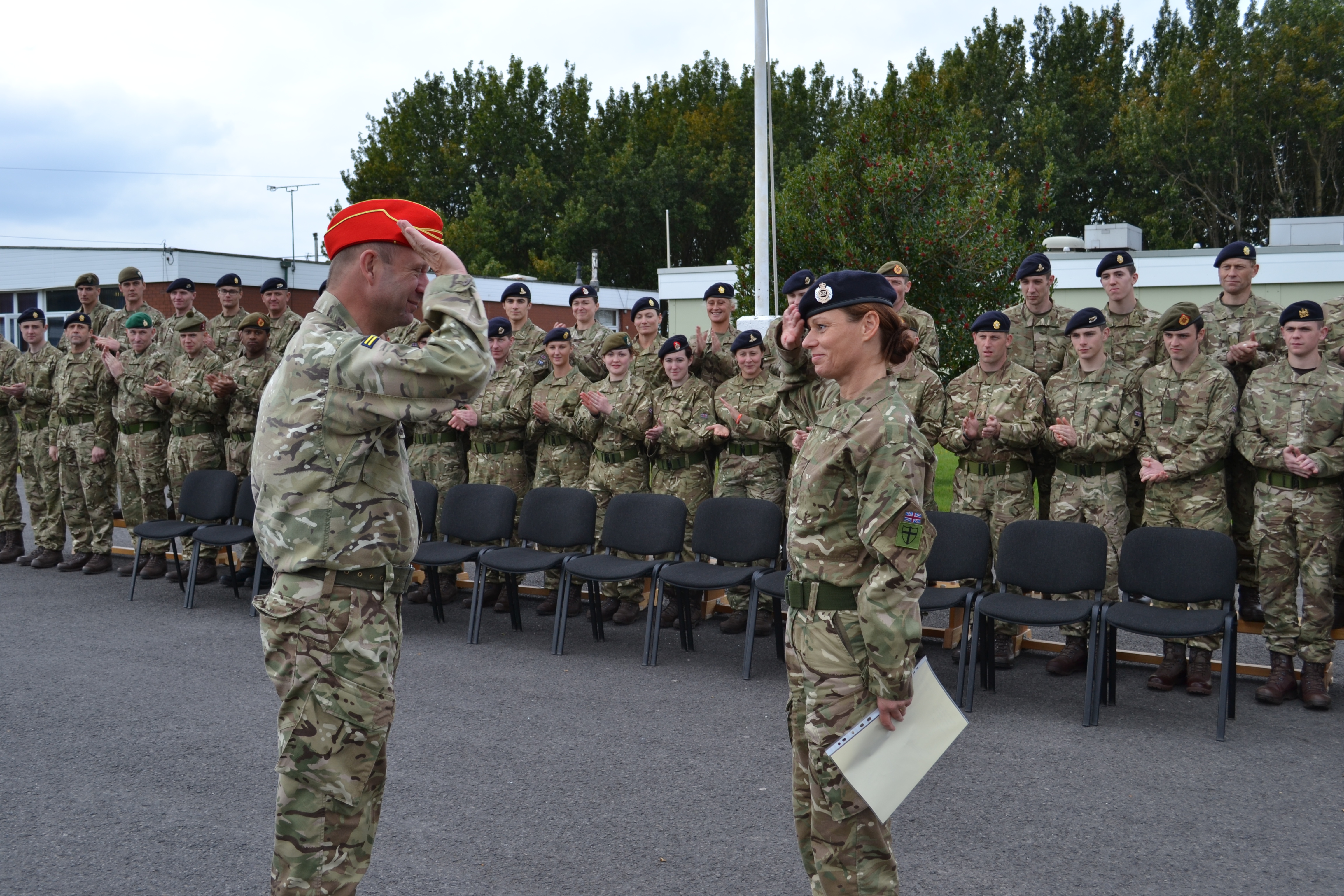 Aspiring Reservists from across the North West started their Army careers by successfully completing the Consolidated Trained Soldier Course (Phase 1 Alpha) at the Army Training Unit (NW) based at Altcar Training Camp on Merseyside.

Training was delivered by a permanent team of Reservist instructors from I Coy. The unit delivers both modular (4 weekend) and consolidated (1 week) Phase 1 training courses throughout the year. Recruits decide which format of training delivery will best suit their timescales, civilian commitments and personal learning style – some find spreading the training into “bitesize” weekend blocks preferable whilst others will favour the “one hit” nature of a consolidated course, as in this case.

Recruits were put through an intensive programme, created in a way to allow progressive training with the transition from civilian to soldier. The majority of the programme centres on Skill at Arms, Physical Training, drill, the 3-mile laden march and a field exercise. Other key subjects include CDRILS, the Army Values and Standards, security and military law. 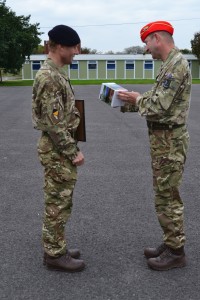 Bright skies and sunshine throughout the course helped to keep up morale along with pearls of wisdom and support from the instructors.

Overcoming anxieties and worries, the recruits rose to the challenge and successfully completed the course and are looking forward to attending the Trained Soldier Course (Bravo), a 15-day course at either ATR Pirbright or Grantham.

Recruit Laura Moir from 75 Engr Regt arrived early for the course and commented that it was fantastic to see the Army’s Values and Standards in practice not just in lessons but throughout the course, demonstrated by both staff and recruits. Laura, a fitness instructor in her civilian job, said: “Joining the Reserves has been one of the best decisions of my life”.

Cpl ‘Rocky’ Croxford commented on how well the recruits dealt with working in the field environment. This was the first time many of them had experienced living outdoors, and the basher building and cooking demonstrations were greatly appreciated and useful after their first night in the field.

Capt Julie Cook, OC for the Consolidated Course, was impressed by the level of personal fitness the course participants arrived with and the speed at which they bonded as a team. This contributed to the fact all recruits completing the course passed out.