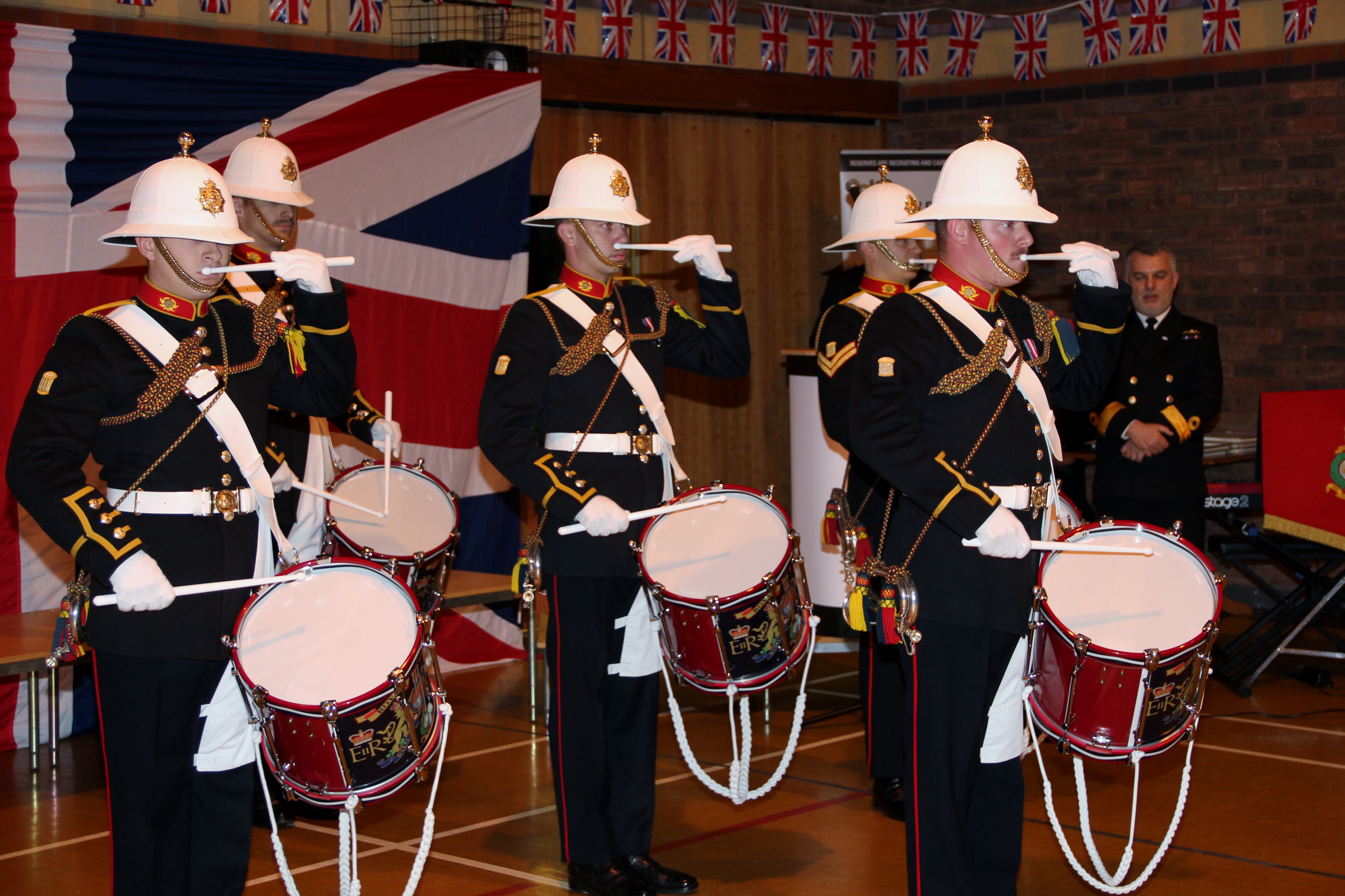 Nine organisations from across the North West of England have been recognised as Silver Award holders under the government’s new Employer Recognition Scheme for supporting the Reserve Forces. 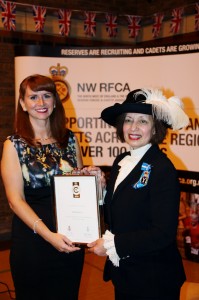 Representatives of the nine organisations were presented with their award by Mrs Abila Pointing MBE DL, High Sheriff of Merseyside, and Colonel Mark Underhill, Chief Executive of the North West of England and the Isle of Man Reserve Forces’ and Cadets’ Association, during a special evening event at Naval Regional Command North of England in Liverpool celebrating the support given by employers to Reservists in the region.

Just nine employers from across the region, out of 500 which were nominated nationally, were successful in winning the award.

Colonel Mark Underhill said: “NW RFCA, on behalf of the Ministry of Defence, is honoured to be able to recognise the level of support and commitment given to the Armed Forces by organisations in the region. Each recipient has demonstrated not only that they value the ethos of the Armed Forces but also that they are prepared to help Reservists, former servicemen and women and Cadet Force Adult Volunteers in the workplace. The experiences gained through service with the Reserve Forces or volunteering with the Cadet organisations equip individuals with invaluable life skills – motivation, self-discipline, confidence, communication, teamwork and leadership – all of which make a positive contribution to any organisation.

“The launch of the Employer Recognition Scheme was a commitment made in the July 2013 White Paper entitled ‘Reserves in the Future Force 2020: Valuable and Valued’, and takes into account the views of a wide range of companies and industry bodies who championed the value of publicly recognising employers supportive to Reservists.”

Reservists in the North West of England serve in the Royal Naval Reserve, the Royal Marines Reserve, the Army Reserve and the Royal Auxiliary Air Force. They can be mobilized wherever they are needed to work alongside Regular Armed Forces, and are trained to the same high standard as their Regular counterparts.