You are here: Home > Public News > North West Employers win Silver for their support to Defence
◄Back to News

North West Employers win Silver for their support to Defence 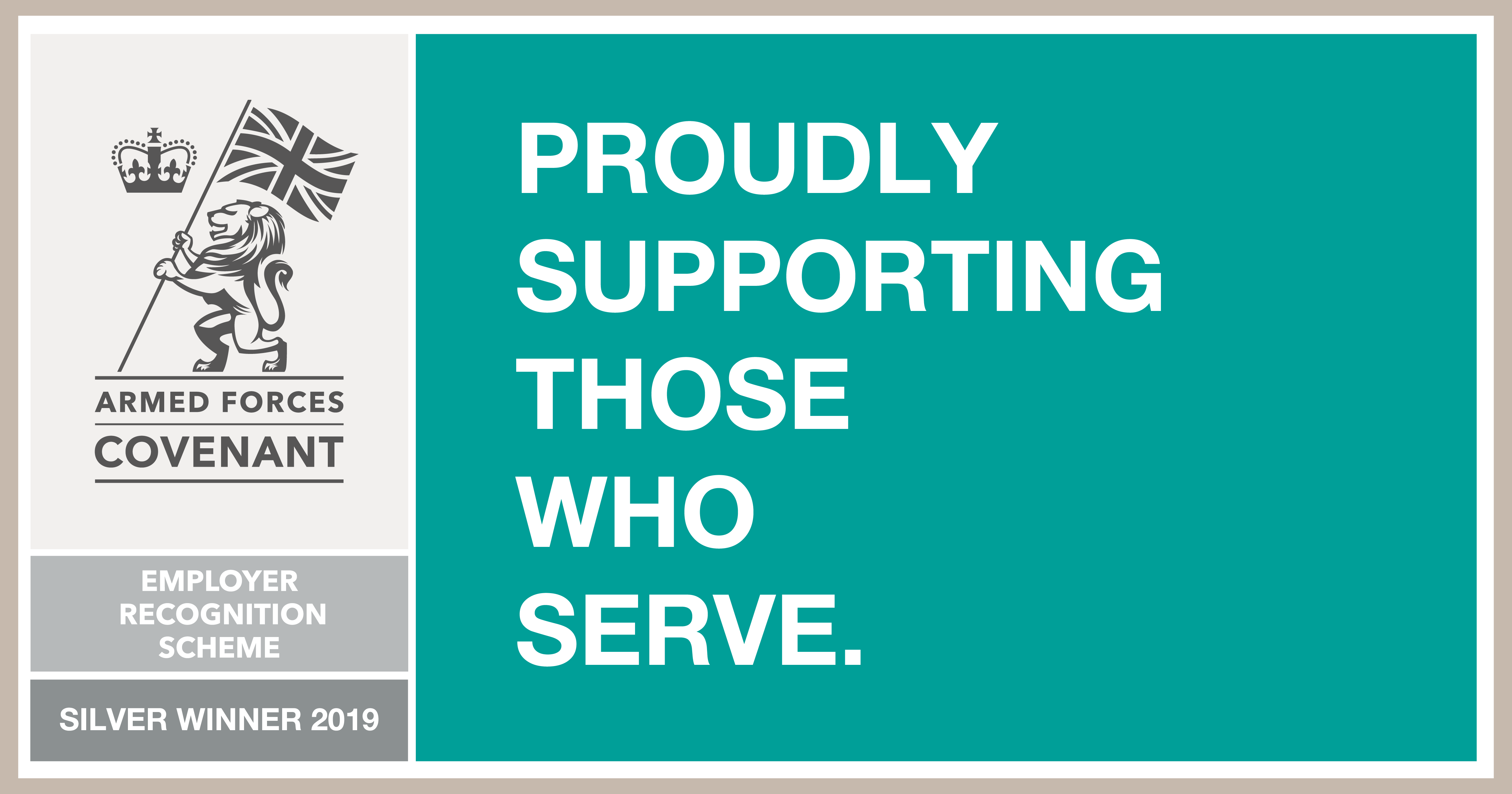 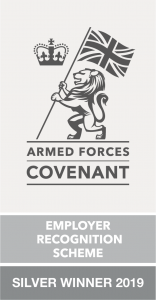 Nine organisations from across the North West of England have been awarded Silver under the Ministry of Defence Employer Recognition Scheme for their support to Defence and the wider Armed Forces community.

The Employer Recognition Scheme was launched to reward employers who support Defence People objectives and encourage others to do the same. This includes employing serving and former members of the Armed Forces community, and demonstrating flexibility towards training and mobilisation commitments for Reservists and Cadet Force Adult Volunteers.

This year the following employers from across the North West of England have been awarded Silver:

The award winners were presented with certificates signed by the Secretary of State for Defence and the Chief of the Defence Staff during a ceremony in October.

“These awards recognise the outstanding support for our armed forces from employers across Britain and I would like to thank and congratulate each and every one.

“Regardless of size, location or sector, employing ex-forces personnel is good for business and this year we have doubled the number of awards in recognition of the fantastic support they give.”

“Veterans make a huge contribution to businesses across the country and it’s fantastic to see a record breaking number of organisations recognised for their support.

“We’re working closely with businesses to help them further understand the huge value that veterans, reservists and military spouses can bring to their organisation.”

“On behalf of the Ministry of Defence we are honoured to be able to recognise the support and commitment given to the Armed Forces Covenant by employers in the region, through the Employer Recognition Scheme awards. Each recipient has demonstrated not only that they support the Covenant and the Armed Forces community, but also that they are prepared to support their Reservists, Service Leavers, Veterans and Cadet Force Adult Volunteers in the workplace with, for example, additional leave to meet their training commitments.  The experiences and skills gained through service in the regular forces, with the Reserve Forces, or with the Cadet Forces, equips people with valuable life skills – motivation, self-discipline, confidence, communication, teamwork and leadership – all of which are in demand by employers.”