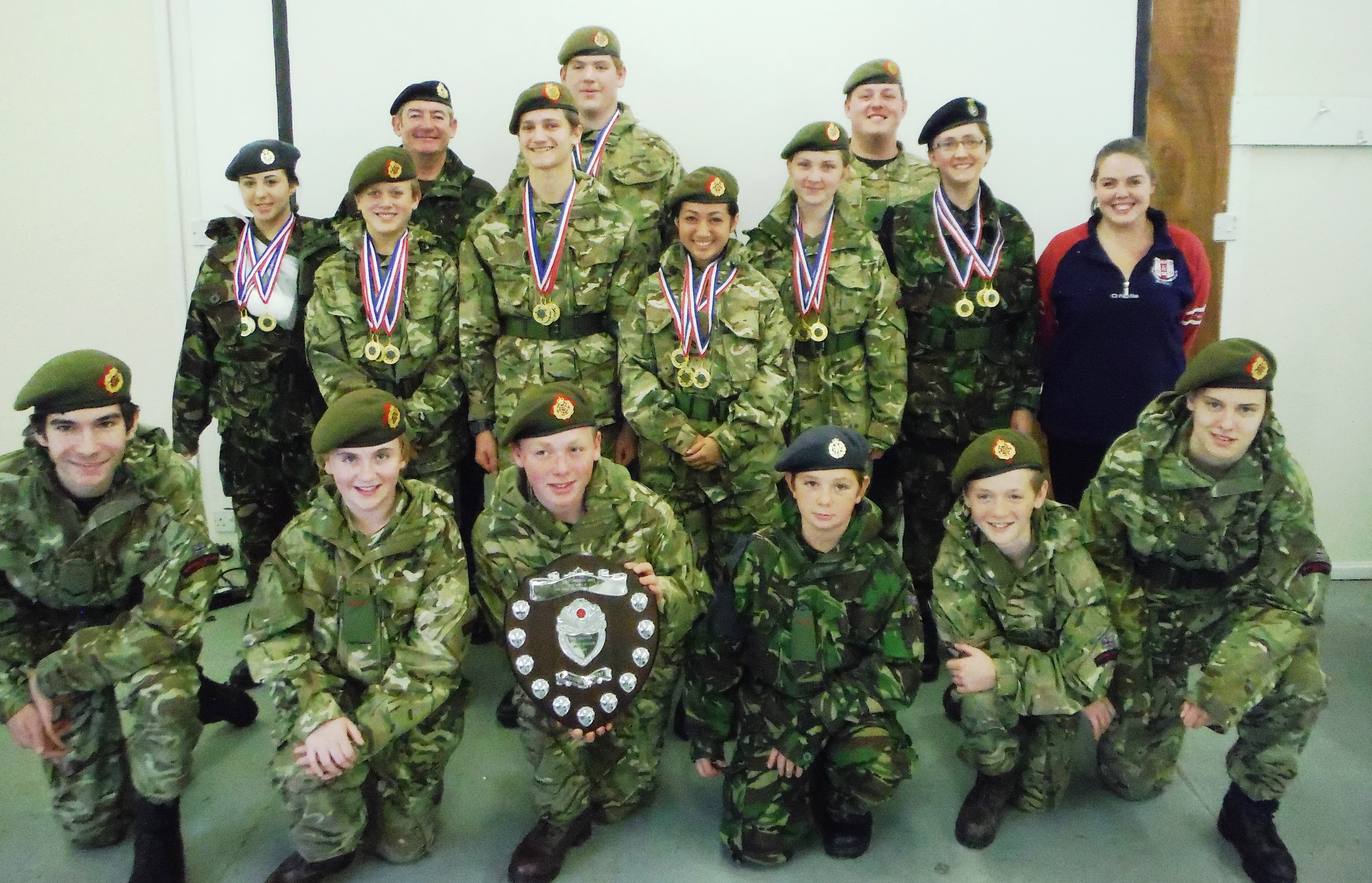 Rossall School CCF were delighted to be named winners of the 2014 Lancaster Heritage Military Skills Competition.

The event aims to bring Sea Cadets, Army Cadets and Air Cadets together to compete against each other at a regional level.  All cadets taking part are between the ages of 13-18.

Speaking after the event, 2Lt Jake Gartside said: “It was a very close run competition. The cadets have trained hard and really deserved the win. I’m delighted.”

Sub/Lt Peter Baldwin (RN) said: “I’m immensely proud of all of the cadets; they each performed to the best of their ability and conducted themselves in an exemplary manner.”