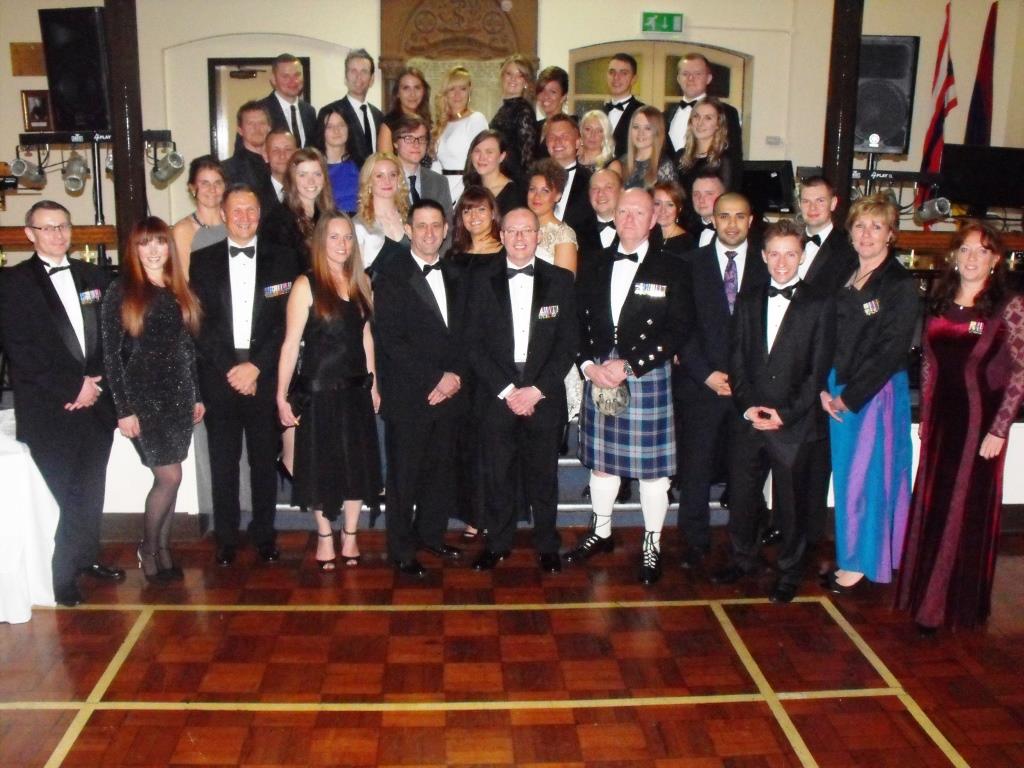 The idea was to introduce potential recruits and their work colleagues to a low-key formal military dinner to thank them for their hard work and support whilst going through the Army Reserve recruiting process. Thanks to financial assistance from the Regional Employer Engagement Team at 42 Inf Bde & HQ North West and NW RFCA, 207 Fd Hosp were in a position to plan and execute an excellent evening’s entertainment.

The dinner was presided over by Commanding Officer, Col Kerry Trow TD L/QARANC. Guests included representatives from several of the unit’s main recruiting areas, which included the three local universities and Salford Royal, Fairfield, Macclesfield and Stepping Hill hospitals. A farewell was said to the outgoing Regimental Operations Support Warrant Officer (ROSWO), Ian Jolley, who will shortly leave the unit to start a new job. He will leave a huge gap and will be particularly missed by the candidates and recruits who he has worked with and nurtured to get them into the Army Medical Services Reserve. We wish him well.

Once the formalities were over, there was entertainment in the form of a disco and karaoke which gave some of our newest potential soldiers the chance to show off their singing and dancing skills. There was also a great opportunity for candidates and their colleagues to chat to some of the Command Team which includes the CO, OC Nursing, OC RRMT and the senior Reservist.

The evening was a resounding success and will hopefully now become an annual event in the diary of 207 Field Hospital.