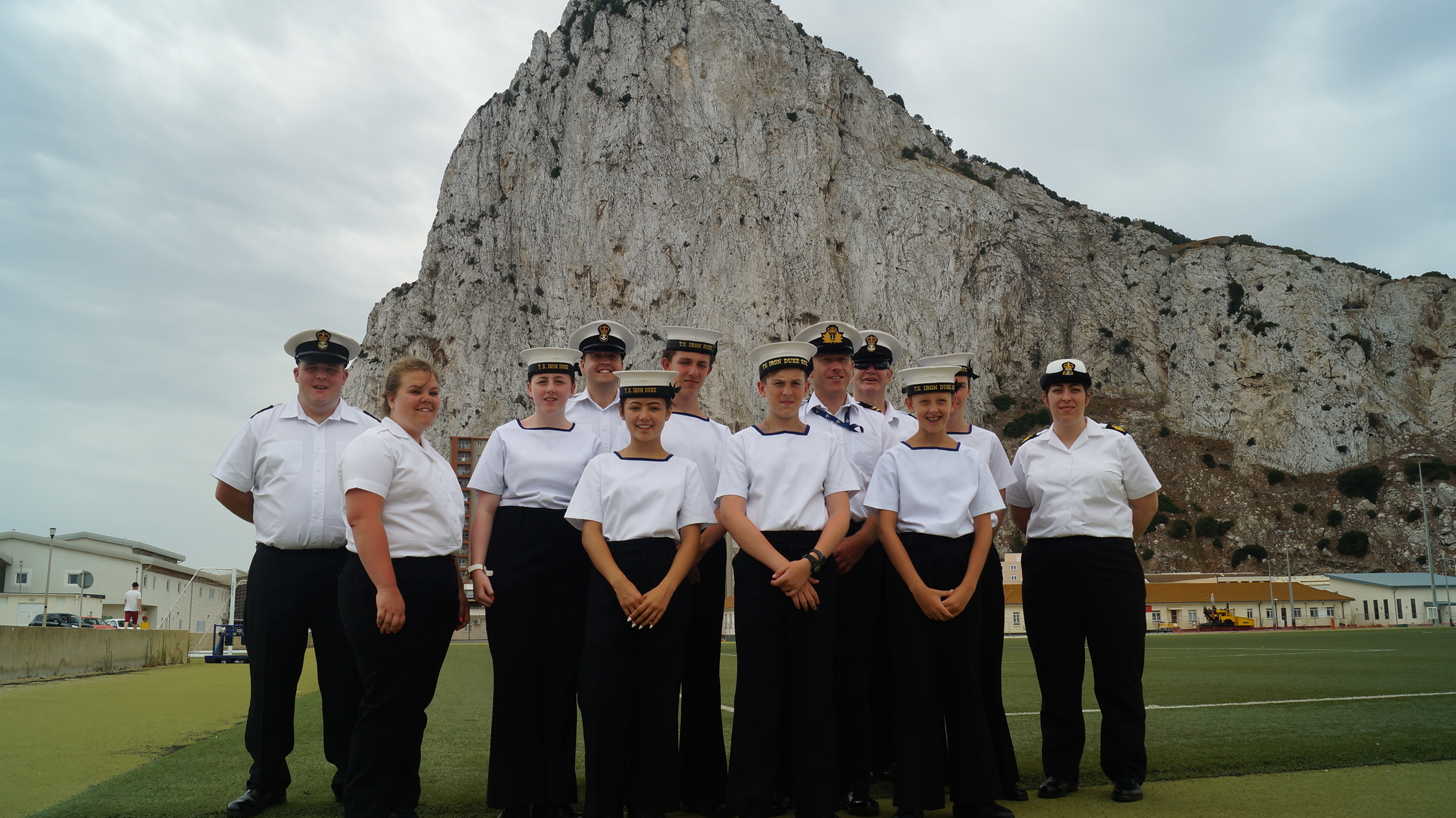 Earlier this year a group of Sea Cadets from Huyton with Roby attended a camp at Devils Tower Camp Gibraltar. During their stay they were able to visit Spain, spending the day at an Aqua Park, as well as undertake tours of the Rock that took them inside the vast array of tunnels dating from the Second World War, and outside, including the top of the Rock, St Michael’s Cavern and the Apes’ den. 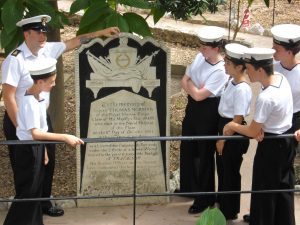 A few of the cadets having the Battle of Trafalgar explained to them.

They were also able to visit the Service Police Maritime Unit to see the working of the police boats in Gibraltar, attend a church service in Kings Chapel and meet the Commander British Forces, Cdre Mike Walliker OBE RN.

The cadets also made sure they set time aside to visit the Trafalgar Cemetery to pay their respects to the sailors of old who gave their lives for King and country.

For more information about the Sea Cadets and how you can get involved, as a cadet or as an Adult Volunteer, visit http://www.sea-cadets.org/