You are here: Home > Public News > Call for entries for the 2017 Employer Recognition Scheme Awards
◄Back to News

Call for entries for the 2017 Employer Recognition Scheme Awards 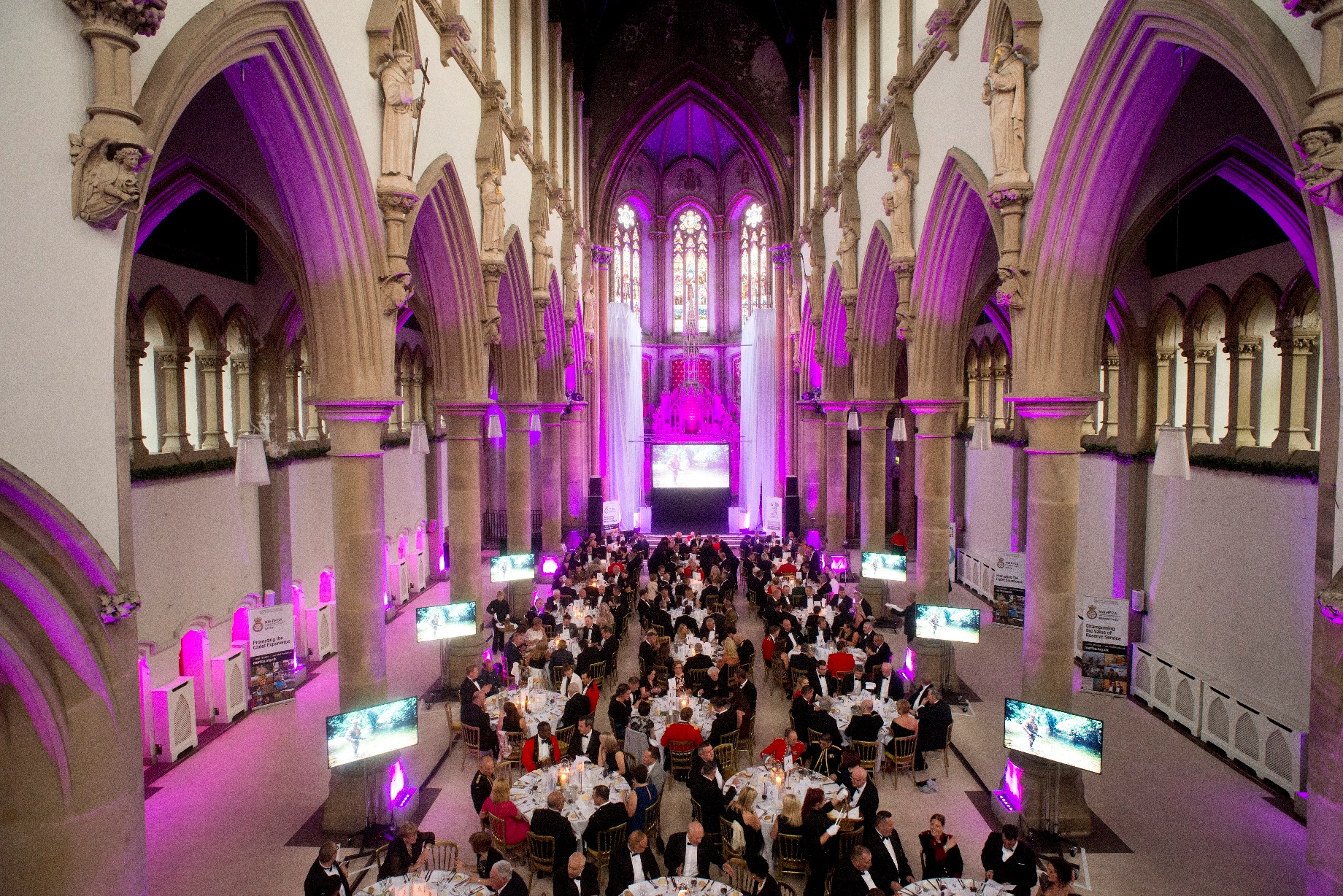 The Defence Employer Recognition Scheme (ERS) recognises employers who have gone above and beyond their pledges of support in the Armed Forces Covenant and inspired others to do the same. The scheme encompasses Bronze, Silver and Gold awards for organisations that are helping create a fair deal for our Armed Forces or advocating support to Defence and the Armed Forces community.

The Defence Employer Recognition Scheme is designed to recognise private sector support although public sector organisations such as the emergency services, local authorities, NHS trusts and executive agencies are also eligible to be recognised.

Find out about this year’s Gold award winners and why they won here: https://www.gov.uk/government/news/employers-supporting-armed-forces-strike-gold-with-prince-william

You can now nominate an organisation for a Silver or Gold award via the links below:

Don’t forget to get your social media fans to nominate their favourite Forces friendly organisations as well, just post the link on Twitter and Facebook using the hashtag #DefenceERS2017