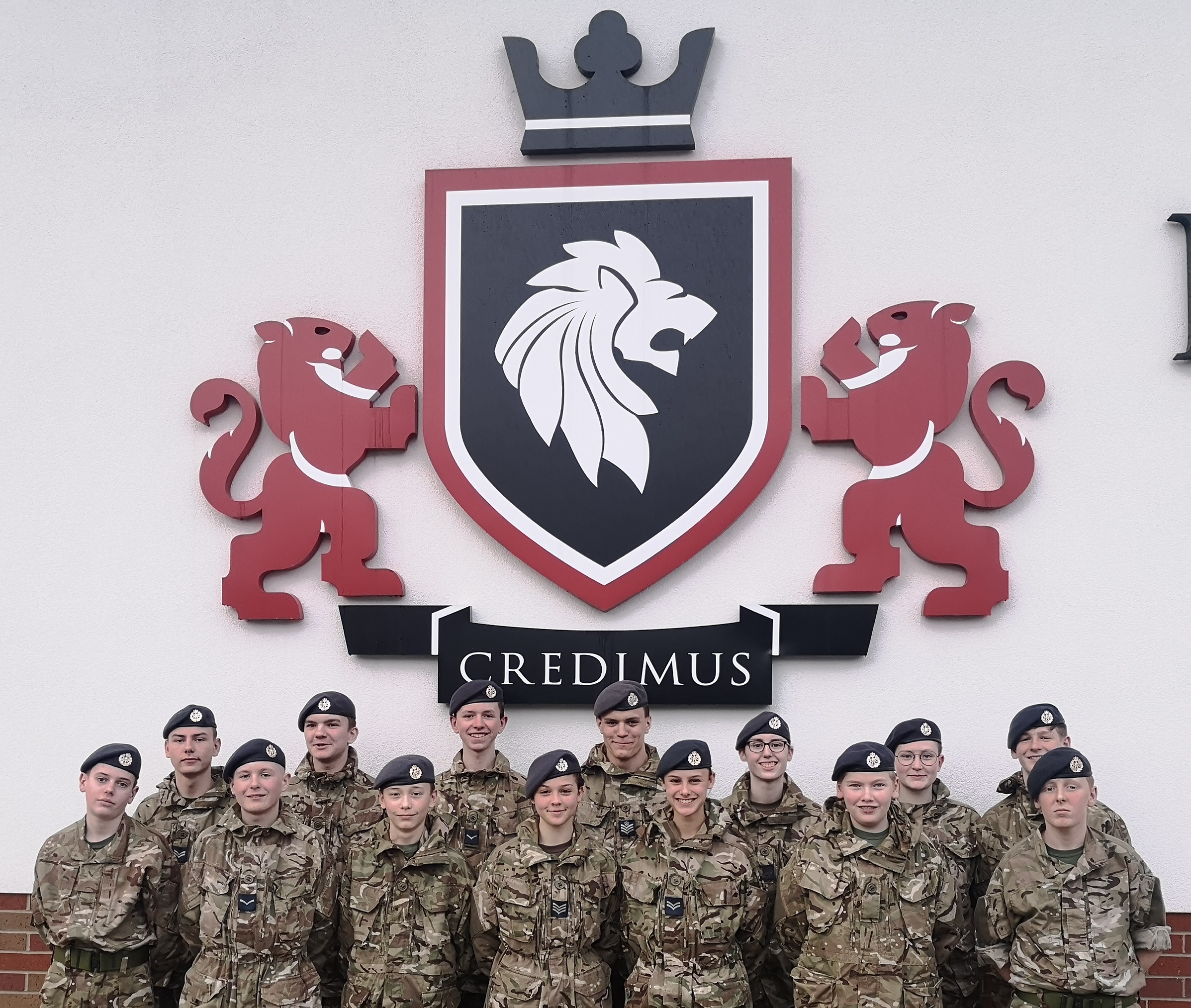 Secondary schools across Cheshire have been ranked in the new ‘Our Real Schools Guide 2020’. Our Real Schools Guide 2020 ranks local schools on a range of different measures. The guide compiled by Reach’s data unit, aims to give a far more comprehensive picture than traditional league tables. It takes into account 51 different data points – including not just GCSE results and Attainment 8 scores but also factors like Progress 8, pupil-teacher ratios and absence rates.

Three of the top 10 schools all participate in the Cadet Expansion Scheme in the North West; King’s Leadership Academy Warrington, Christleton High School and Bishop Heber High School all host Combined Cadet Force units ensuring that as many pupils from a state school have the chance to experience the life-enriching activities of military cadets as part of school life.

King’s Leadership Academy Warrington has been listed as the best state secondary state school in Cheshire.

Rich Walsh, Personal Development Officer at the school, stated: “The Combined Cadet Force (CCF) has been a crucial element in the development of Kings Warrington. Our mission to ‘develop successful citizens in tomorrow’s world’ is underpinned by our foundations with character and leadership. The CCF is our flagship program in the delivery of this and a natural enhancement to the ASPIRE values which are the foundation of Kings. Cadets have been able to grow and develop themselves outside of the skills taught in the classroom.

Being part of the CCF at Kings is a great privilege allowing our pupils to leave with the desire to serve and become the next generation of leaders. The cadets and staff are very proud to be part of the team that has enabled the greater success of the academy which has been recognised by Cheshire”

The top ten state secondary schools in the region, according to the guide are listed below.