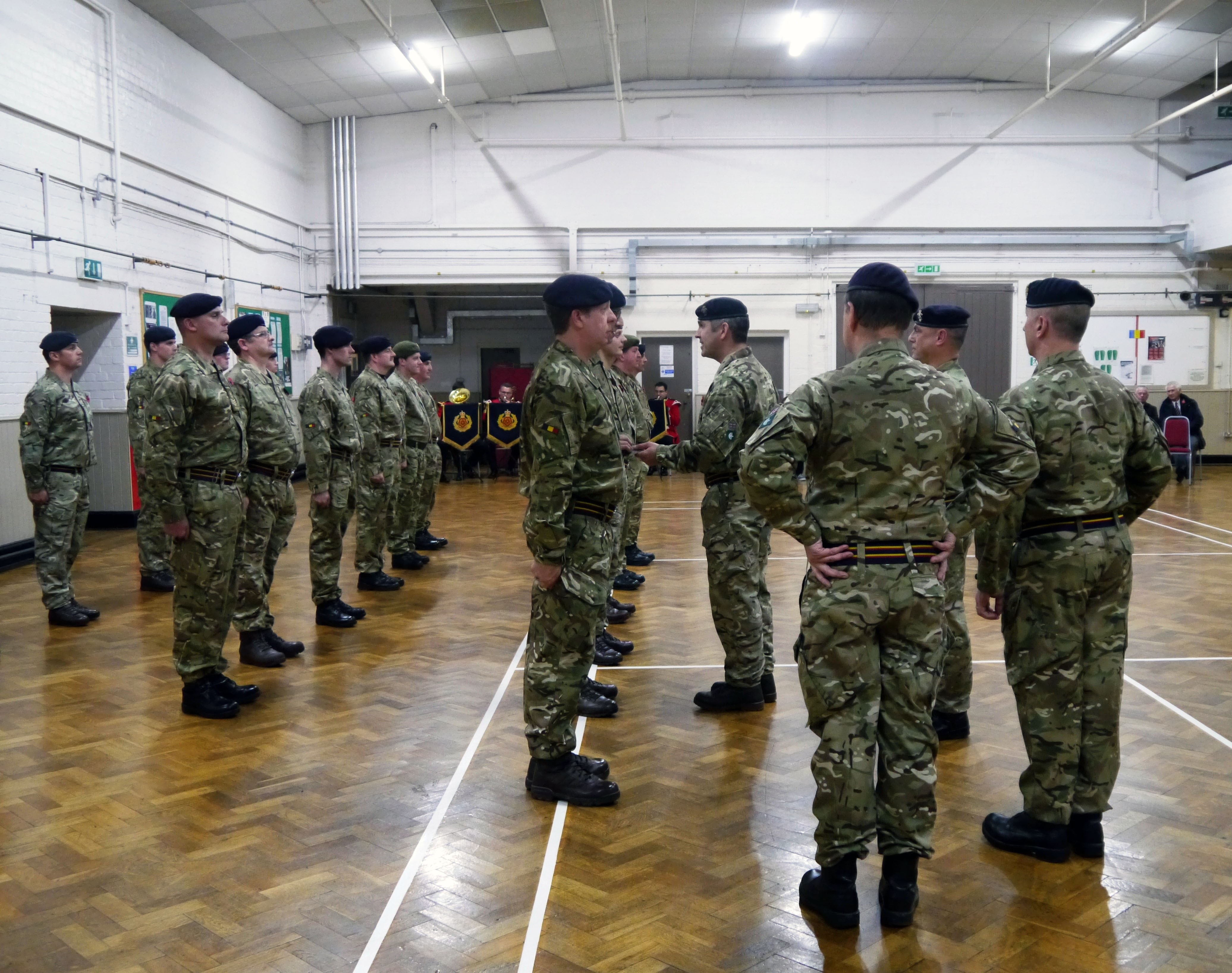 A new Army Reserve unit has been formed and is now recruiting in Liverpool.

125 Field Company, 101 Battalion Royal Electrical and Mechanical Engineers (125 Fd Coy 101 Bn REME) was formally established at a formation parade at Mather Avenue Army Reserve Centre in Allerton, Liverpool. During the parade the Commanding Officer of 101 Bn, Lieutenant Colonel David Harris, presented members of the new unit with their new ‘flashes’, worn on the sleeve of their uniforms to denote their corps. After the raising of the REME flag, the REME Corps Collect was read by the youngest member of the unit, Craftsman Ryan Evans, aged 20. 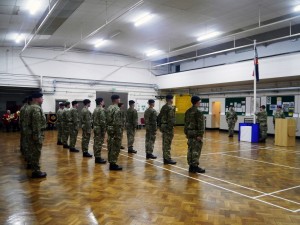 101 Bn are the Army’s Mechanical Engineers for the North West of England. As an Army Reserve battalion, they are there to augment Regular operations. In the future they will also provide support to the region’s other Army Reserve units; in addition to providing personnel for operations, 101 Bn will have a peacetime role providing equipment support and vehicle maintenance to the Army Reserve.

Lt Col David Harris, Commanding Officer 101 Bn REME, said: ‘We’re really thrilled to establish a new unit here at Mather Avenue. In Liverpool we’ve started a process called Access to Engineering; for long-term unemployed people we can offer comprehensive training over a short period of time, full time payment for up to three months and get them drivers’ licenses. At the end of the three months they will have a basic level of engineering. 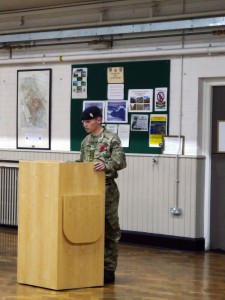 ‘I’m asking people here in Liverpool to have a look at the Army Reserve. We can offer a variety of part time employment opportunities, and looking forward to next year there will be pension opportunities too. I think when people realise what qualifications we can give them as part of the process, making them more employable, they will understand what a great part time job opportunity this could be for them.’

Maj Doug Goodman, Officer Commanding 125 Fd Coy, said: ‘This is a hugely good area for us to be based in. For people looking for a career in the Army Reserve, in this unit we have opportunities for drivers, chefs, armourers, metal smiths, vehicle mechanics and recovery mechanics. There’s a whole spread of activities in addition to some regimental roles for people to come and join us. For anyone living in the local area who might walk past the Army Reserve Centre and wonder what we do, I’d like to invite you to come in and have a look!’