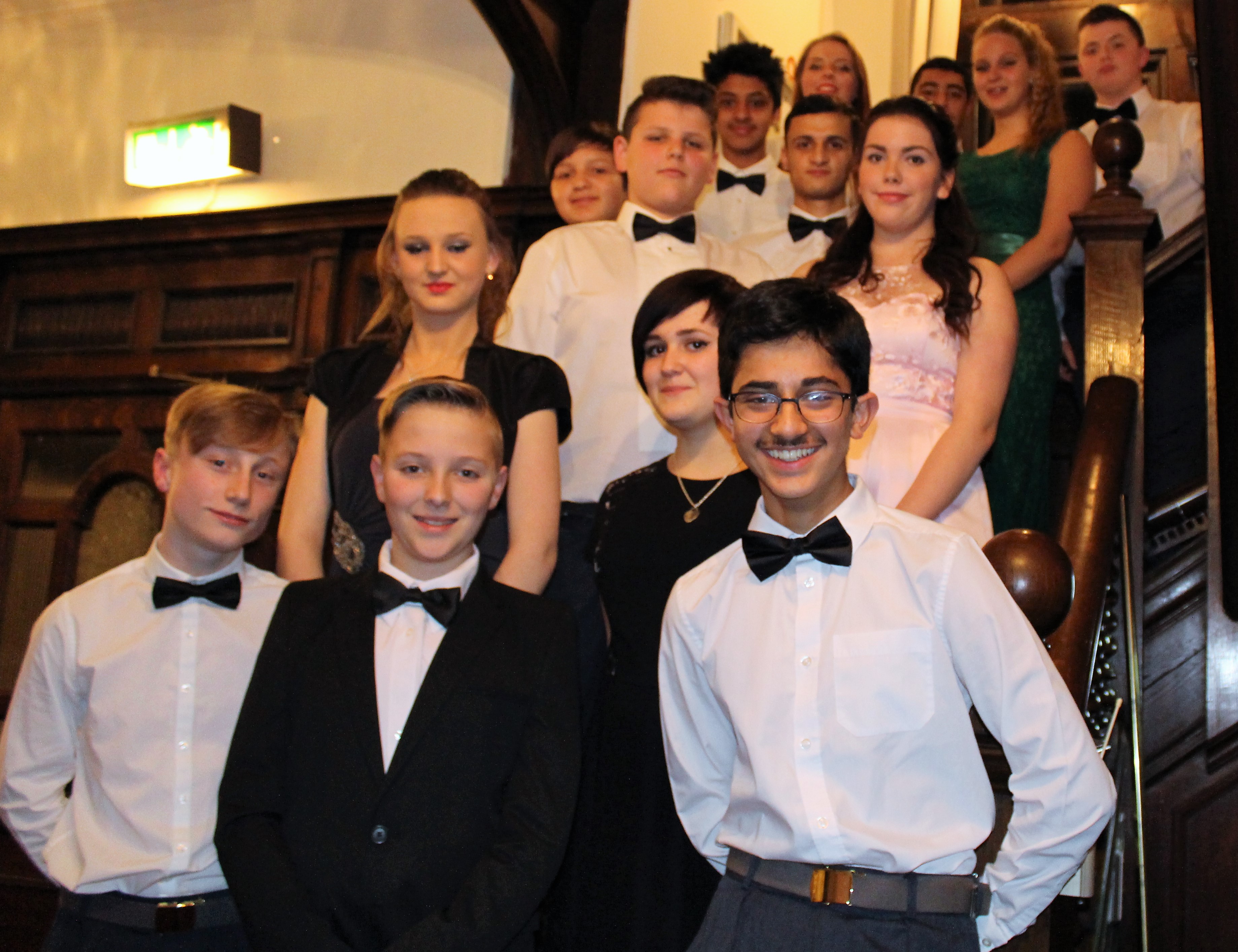 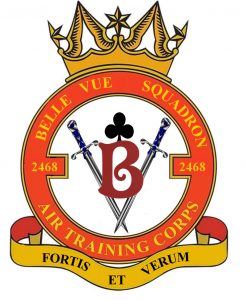 The evening saw the introduction of the new Squadron crest which takes inspiration from the Belle Vue Aces speedway team and the Belle Vue entertainment complex. Previously known as St Gregory’s School Squadron, the change of name was decided by cadets and staff to better reflect the area that they represent, allowing for a stronger local identity.

Flt Lt Dave Bothamley RAFVR(T), OC 2468 (Belle Vue) Sqn said: “I am extremely proud to see the Squadron going from strength to strength. Our new identity only supports the superb efforts being put in by both cadets and staff.”

Following on from a three-course dinner, Air Marshal Miller gave an inspirational speech which focused on the importance of seizing every opportunity and the commitment to self-development, integrity and respect for self and others to get the most out of the present and future.
Air Marshal Miller joined the RAF when he was 15 as an apprentice technician before being commissioned in 1970. He later went on to become Air Officer Commanding, Number 22 Training Group in 2002, Air Secretary in 2003 and Deputy Commander Joint Forces Command in 2004. He was knighted by HM the Queen in 2007 for his distinguished service in the RAF. Sir Graham is now the President of the Royal Air Force Association (RAFA) having retired from the RAF in 2008, and was also a volunteer pilot at RAF Cosford AEF. 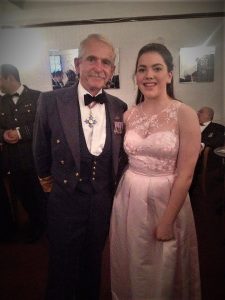 Andy Jones, Chairperson of 2468 Squadron Civilian Committee, said: “It’s great to see the Squadron growing and developing, and tonight was an opportunity for all of us to celebrate our achievements this year. The cadets have really enjoyed the chance to experience a military style dinner and it is clear that they are ready to take on the opportunities and challenges that 2017 will bring for the Squadron.’
The Squadron would like to thank Stanley House for their outstanding hospitality and to all the guests for their continued support.”

For more information about the Air Cadets and how you can get involved, visit http://www.raf.mod.uk/aircadets/