You are here: Home > Public News > 23 North West employers receive Gold for their support to Defence
◄Back to News

23 North West employers receive Gold for their support to Defence 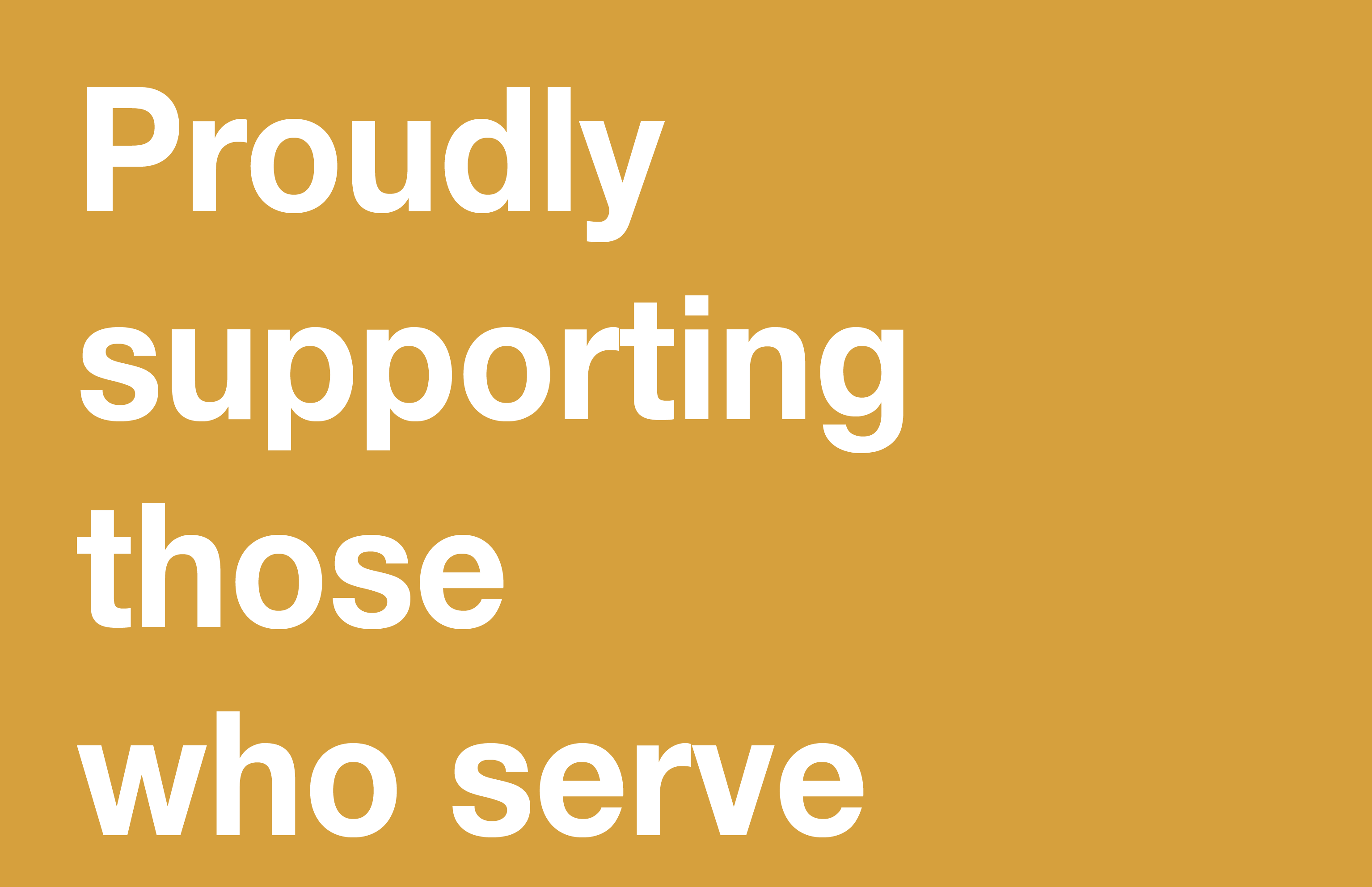 156 companies across the UK – including 23 in the NW RFCA area – have received the Employer Recognition Scheme Gold Award for their outstanding support towards the Armed Forces community.

Representing the highest badge of honour, Employer Recognition Scheme (ERS) Gold Awards are awarded to those that employ and support those who serve, veterans and their families.

This year’s awardees brings the total number of Gold holders to 649.

To win an award, organisations must provide 10 extra paid days leave for Reservists and have supportive HR policies in place for veterans, Reserves, and Cadet Force Adult Volunteers, as well as spouses and partners of those serving in the Armed Forces.

Recipients in the NW-RFCA area (including two Gold holders who had their existing award revalidated) are:

“At Manchester Metropolitan University, we are proud to support serving personnel, veterans and their families. They make sacrifices that protect those freedoms that allow us to pursue knowledge, education and growth. I am delighted that this award recognises the work of colleagues across the University to welcome these important communities. This ranges from our outreach work, sharing opportunities in higher education, to our first Armed Forces Research and Engagement Symposium, which brought together speakers and organisations from across the UK to share how best to support our armed services community. We will now share our experiences with other organisations, including through our alumni networks, so they can enhance further their own support.”

The ERS was launched to recognise and reward employers who support Defence and inspire others to do the same. To find out more about the ERS and Armed Forces Covenant, see: Employers – North West Reserve Forces & Cadets Association (nwrfca.org.uk).